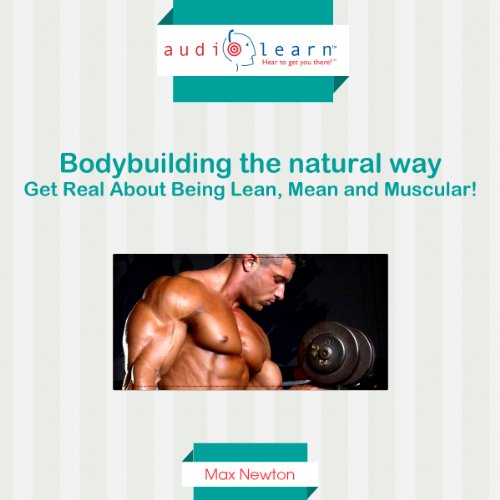 Throw away those diet pills! Steroids don't cut it!

Are you the 140 pound weakling who is always getting sand kicked in his face?Have you given up on the idea of being the neighborhood hunk?Have you tried dieting and weight training and still don't seem to be able to bulk up?Well I can identify. I was that unfortunate fellow just a few years ago. No matter what I did I just could not seem to gain weight. I did everything that the bodybuilding magazines told me to but nothing seemed to work. This included starving myself, eating only protein, loading up with carbohydrates and working out seven times a week.

Part of my problem was my absolute belief and faith in the delusions and myth that the diet and fitness industry had to tell me.

If you believe any of the statements above then you have probably already spent thousands of dollars on supplements that don't work.

I had an eternal sense of optimism myself when I first got into the bodybuilding game. I never ever seemed to learn that most so called solutions were actually a waste of time and money.

The result was that I began to really believe that I was going to be that guy from the old Charles Atlas Body Building Ad - the one waiting on the beach towel to have sand kicked in his face.

What listeners say about Bodybuilding

Intro to Body Building - This is not a program

This is a great introductory to Body Building for someone who knows little about it.

It is not a program and you won't learn any great body building secrets from this short story.
I think the description should be better suited to match the product.

P.S. The Narrator is a Robot

Good content but the reader sounded like a robot. Concise and informative though, I would have rather read it myself