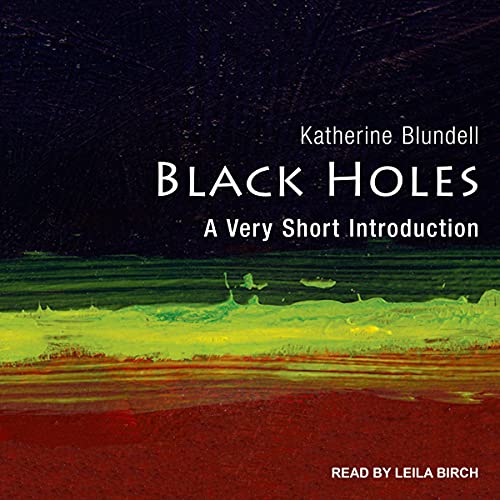 Black holes are a constant source of fascination to many due to their mysterious nature. This Very Short Introduction audiobook addresses a variety of questions, including what a black hole actually is, how they are characterized and discovered, and what would happen if you came too close to one.

Professor Katherine Blundell looks at the seemingly paradoxical, mysterious, and intriguing phenomena of black holes. Outlining their nature and characteristics, both those resulting from the spectacular collapse of heavy stars, and the giant black holes found at the centers of galaxies, she separates scientific fact from science fiction and demonstrates the important role they play in the cosmos.

What listeners say about Black Holes