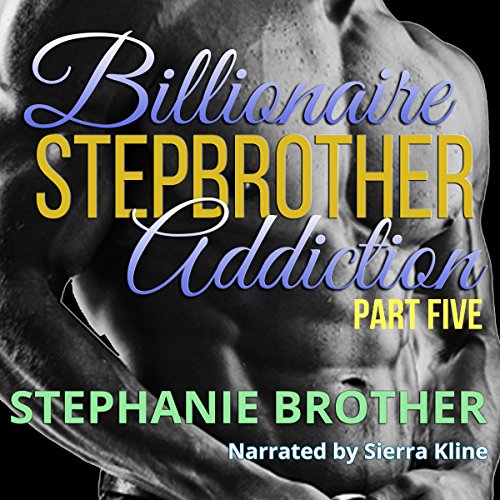 Brett Ghent, a newly minted billionaire, made it when his company, 'Pecker', hit the big time. His stepsister, Kady, and he had been attracted since their parents married, but Brett and Kady had tried very hard to remain 'normal'. Unfortunately for them, their secret lust for each other had been growing.

Their forbidden attraction suddenly took on new urgency as Brett and Kady are transported to an ocean-front mansion. They become entangled in a world of deceit, sexuality, and danger!

Brett's father Ted and Kady's mother Sarah are now engaged in the Grand Ball, a display of wanton decadence and wealth. But even more surprises await, as Walter Reighland unveils his master plan!

The plot is hot and wild as the adventures of these two very different couples come to a rousing climax, in every sense of the word.

What listeners say about Billionaire Stepbrother