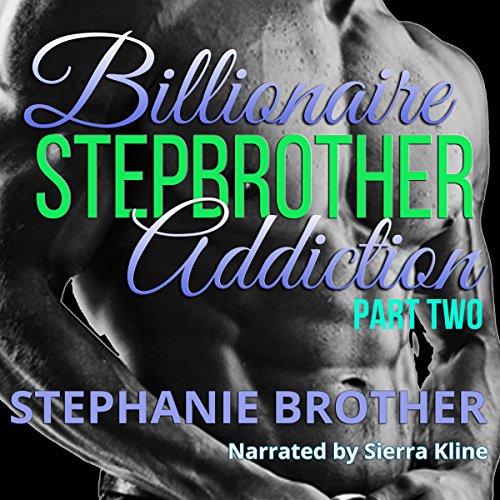 Brett Ghent, a newly minted billionaire, made it when his company, Pecker, hit the big time.

His stepsister, Kady, and he had been attracted since their parents married, but Brett and Kady had tried very hard to remain "normal". Unfortunately for them, their secret lust for each other had been growing....

Their forbidden attraction suddenly takes on new urgency when Kady is accosted by a drunk thug, and Brett steps in to rescue her. But, neither of them are ready for the turn their lives take, as they ride away from the brawl in a limousine that is almost unreal in its luxurious capabilities. As Brett and Kady are transported to an ocean-front mansion, a cryptic message from the owner of the vehicle forces Brett's hand.

Meanwhile, Brett's father, Ted, and Kady's mother, Sarah, have been married several years now. When Ted gets information that Brett's success has real implications for the survival of his own company, he is faced with a difficult decision. What he and Sarah don't realize is just how deep the secret tentacles are that are reaching for them. Sarah and Ted prepare to attend a social event that will ultimately explode everyone's ideas of morality, loyalty, love, and trust.