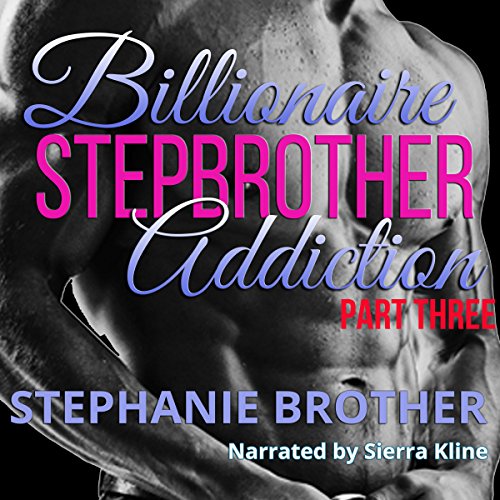 The heat continues to rise!

Brett Ghent and his stepsister, Kady Markland, had been attracted since their parents married years ago. They fought their feelings for each other, to no avail.

Brett worked hard to grow his fledgling business and finally is able to reap the rewards; he is now a billionaire. Trying to keep his relationships intact is taking its toll. His success has brought a new set of problems. Kady fears that his new-found wealth will allow the world to steal him away from her loving arms. Their forbidden attraction is sparked by a tumultuous and passionate ride to a marvelous resort, of such sophistication and technological advances that it seems other-worldly.

Meanwhile, Brett's father, Ted, and Kady's mother, Sarah, have been invited to the same destination; but Sarah's past may reveal a dark secret that can destroy their happy marriage.

Follow the dramatic romantic adventures of these two very different couples. Experience their wonder as the incredible Walter Reighland brings their every fantasy to life at his own private Xanadu, Ocaba Bien.

Note: This is part three of a series. Contains detailed depictions of sexual encounters.