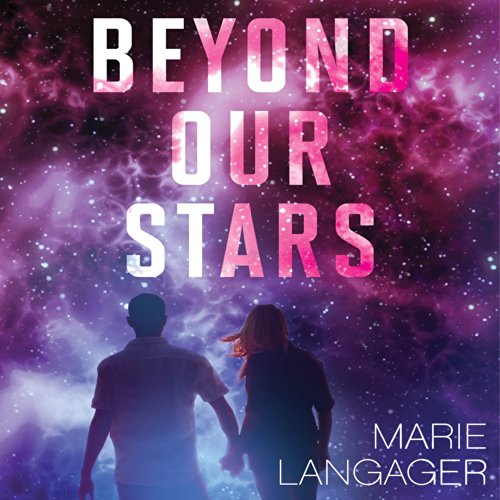 Fleeing a destroyed Earth, seventeen-year-old orphan Hope grew up living in the confines of a spaceship heading to CR-3, a new home planet. She's been kicking the steel walls for too long and ever since she broke her boyfriend's heart, touchdown could mean open air and a fresh start. But no one expected the Locals.

Hope’s dreams of freedom turn into nightmares when the Locals trap the humans and mark groups for observation. At any moment she can be called into a holographic observation room for testing. Some days she’s drowning in a strange dark ocean, some days she’s locked up without food, and all with the one boy she can't seem to forget.

As the Locals study Hope, she studies them. She wants to believe the tall grey creatures could be peaceful, but as the simulations become more dangerous, Hope is about to become the human race’s last chance for survival.