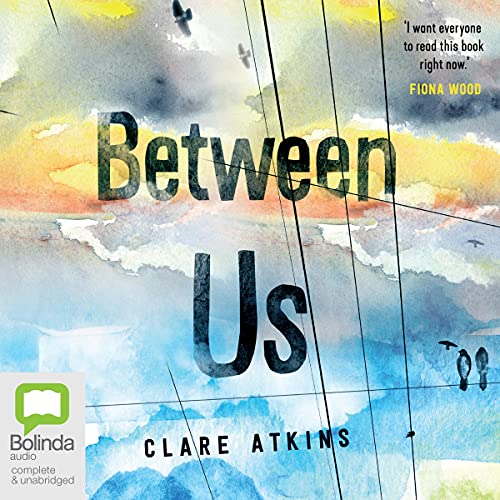 From the award-winning author Clare Atkins comes a stunning new story about two teenagers separated by cultural differences, their parents’ expectations and 20 kilometres of barbed-wire fence.

Is it possible for two very different teenagers to fall in love despite high barbed-wire fences and a political wilderness between them?

Anahita is passionate, curious and determined. She is also an Iranian asylum seeker who is only allowed out of detention to attend school. On weekdays, during school hours, she can be a ‘regular Australian girl’.

Jono needs the distraction of an infatuation. In the past year, his mum has walked out, he’s been dumped and his sister has moved away. Lost and depressed, Jono feels as if he’s been left behind with his Vietnamese single father, Kenny.

Kenny is struggling to work out the rules in his new job; he recently started work as a guard at the Wickham Point Detention Centre. He tells Anahita to look out for Jono at school, but quickly comes to regret this, spiraling into suspicion and mistrust. Who is this girl, really? What is her story? Is she a genuine refugee or a queue jumper? As Jono and Anahita grow closer, Kenny starts snooping behind the scenes....

"An urgent, compelling and transcendent love story of our times." (Alice Pung)

"I want everyone to read this book right now." (Fiona Wood)

What listeners say about Between Us