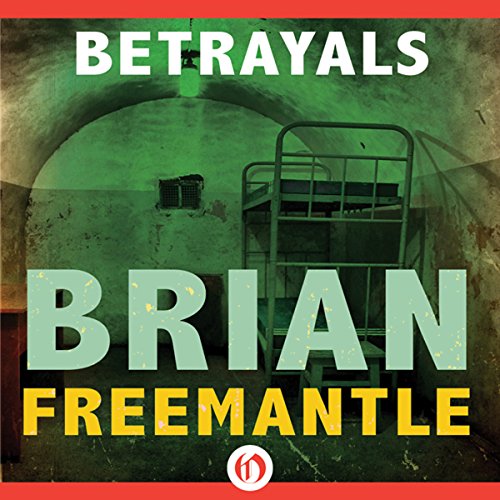 On the eve of her wedding, a woman must fight to rescue her fiance from an international terrorist plot.

It’s been nearly a year since Janet’s husband, Hank, died of a terrible illness. Though she thought she would never love again, John Sheridan proved her wrong. Like Janet, he works in government, analyzing files for the State Department. They fall in love shortly after meeting at a party, and it isn’t long before Janet, finally ready to leave Hank in the past, agrees to marriage. But their plans are quickly disrupted.Posted overseas in war-torn Beirut, John disappears just before the wedding. It’s a race against the clock as Janet must face the specter of international terrorism to save the second love of her life—before it’s too late.

This ebook features an illustrated biography of Brian Freemantle including rare photos from the author’s personal collection.

What listeners say about Betrayals