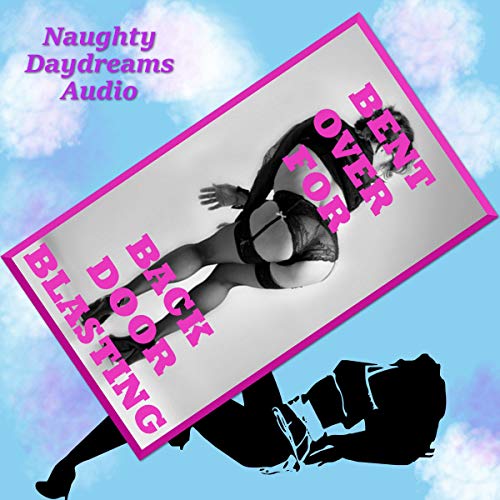 Susan, Samantha, and Sharon have been known as the three S’s forever, the Medusa Club, and they’ve been best friends for years. When some teasing at a get-together with their husbands gets out of control, though, it isn’t long before things heat up.

Lucy is excited when Justin takes her out for a surprise. They’ve been experimenting with blindfolds and gentle domination, and she wonders if this will be the day that Justin finally ties her up and uses all the toys in the play box to really initiate her into the world of bound submission.

Constance Johnston is happy to have her divorce finalized, and as she embarks on her new life, she starts out with an examination by her doctor. It all starts innocently enough, but pretty soon, the doctor wants to check more than her temperature! It’s not a tongue depressor he shoves into her mouth, and it’s not a thermometer he rams into her ass.