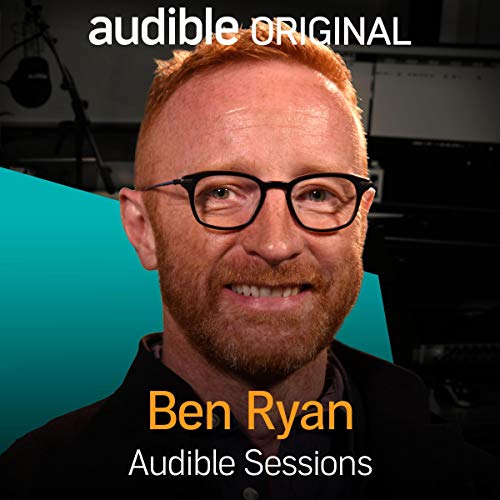 Joining us in the Audible Studios is former England and Fiji sevens coach Ben Ryan to discuss his latest book, Sevens Heaven.

Ben Ryan is best known for coaching the Fiji sevens team to two Sevens World Series titles and a gold medal in sevens rugby at the 2016 Rio Olympics. Guiding the Fiji sevens team to historic achievements and setting the highest ever record of tournament titles won by a sevens coach, Ryan is arguable the most successful men’s rugby coach in the world. His latest book, Sevens Heaven, was published in May 2018.

Ben Ryan talks to us about his book, the most noteworthy moments throughout his respected career and how it feels to be revered in Fiji.

What listeners say about Ben Ryan

amateur interview with Ben Ryan. just listen to the book instead it is very good