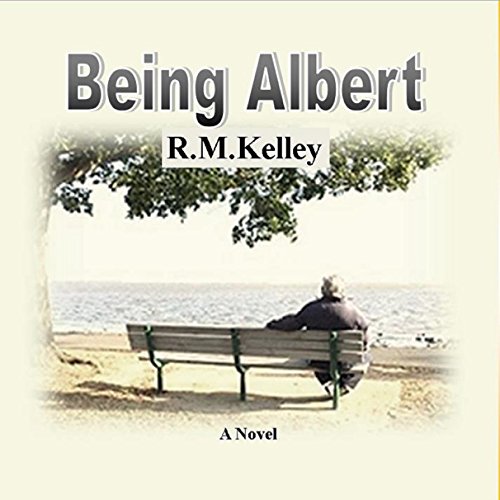 By: R. M. Kelley
Narrated by: Joseph B. Kearns

Albert just wanted to be left alone. He was 20 years retired and, unfortunately, 20 years widowed. He had hoped to spend the fourth quarter with his wife, doing what retired people do, but things don't always work out that way. He was okay with it though, because he knew he would eventually be with her later when it really counted. Anyhow, for now, the Cubs kept him busy all summer and the Blackhawks all winter. When he wasn't at a game, he spent his time in Waveland Park, his favorite place on earth. He tried to catch every sunrise over Lake Michigan and, if he was lucky, he could spend his whole day enjoying blessed peace and quiet; he loved his bench, his sacred space. He wasn't a hermit; he actually liked people, but he was eternally perplexed by the strange things that people do. So he found it best to stay away from them and savor his solitude. It worked for him very well, that is, until the day Ty came along. That was the day everything changed.

What listeners say about Being Albert