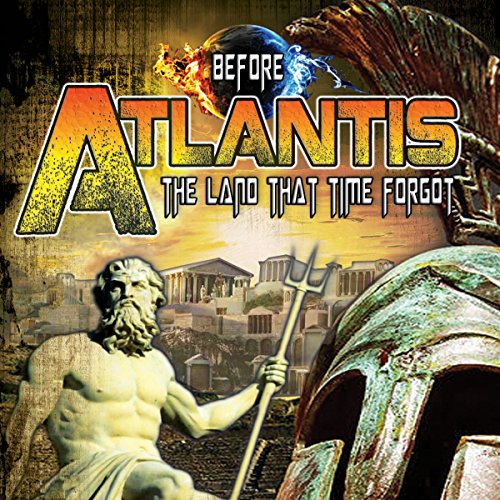 Exploring emerging and suppressed evidence from archaeology, anthropology, and biology, Frank Joseph challenges conventional theories of evolution, the age of humanity, the origins of civilization, and the purpose of megaliths around the world. He reveals 20-million-year-old quartzite tools discovered in the remains of extinct fauna in Argentina and other evidence of ancient pre-human cultures from which we are not descended. Joseph traces the genesis of modern human civilization to Indonesia and the Central Pacific 75,000 years ago, launched by a catastrophic volcanic eruption that abruptly reduced humanity from two million to a few thousand individuals worldwide.

Tying in his extensive research into Atlantis and Lemuria, Joseph provides a 20-million-year timeline of the rise and fall of ancient civilizations, both human and pre-human, the evolutionary stages of humanity, and the catastrophes and resulting climate changes that triggered them all--events that our relatively young civilization may soon experience.

What listeners say about Before Atlantis

Not a real audiobook, just a taped lecture recording. Don’t waste your $ or credits on this.