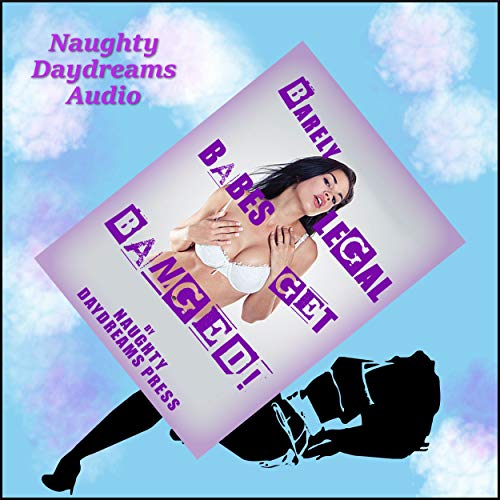 3. Banging the Bartender (An 18 Year Old Has Sex With Her Boss Erotica Story) (Office Sex Stories) by Cindy Jameson

Vicki has been attracted to her mother’s boss at the bar for a long time. On one particular night, the opportunity for an encounter presents itself, and she’s helpless to stop it, helpless to say no, and helpless to keep herself from giving her boss oral sex and Banging the Bartender!

5. Doing My Dad's Boss (An 18 Year Old Has Sex With Her Dad's Boss) (Office Sex Stories) by Cindy Jameson

What listeners say about Barely Legal Babes Get Banged