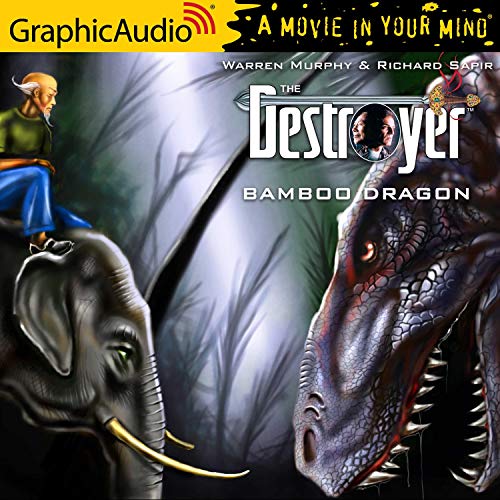 Deep in the Malaysian jungle, a group of scientists gets a lethal surprise and a lone survivor rants about a prehistoric monster who eats men alive.

The survivor dies with bizarre symptoms - and CURE's Dr. Harold Smith wants answers. So Remo, his favorite problem solver, finds himself armed with a brand-new doctorate and joining an international expedition to look for the next Jurassic park.

But things heat up even more in the jungle. Who's to tell what the adventure will be, what with a sexy lady professor, the hidden agenda of expedition members, and the hot breath of something big, dangerous, and undreamed of deep in the rain forest's heart.