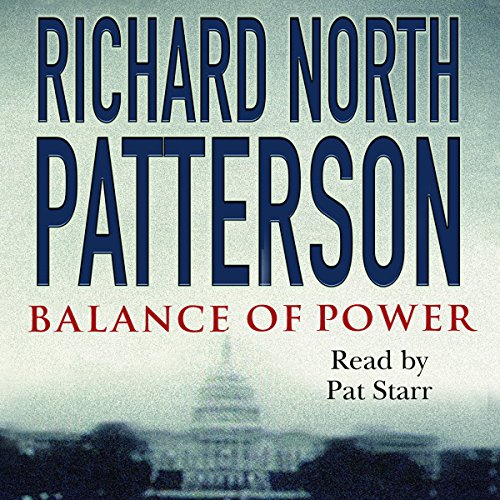 From the courtrooms to the White House, an epic novel which confronts the terrible toll of gun violence so prevalent throughout the US, and now in the UK. 'A must read for anyone interested in the gun debate' (Bill Clinton).

Five months into his term, President Kilcannon and his fiancée, television journalist Lara Costello, have decided to marry. But the occasion is followed by a terrible tragedy: a massacre of innocents in a lethal burst of gunfire. It is a shattering event that consumes Kilcannon and his wife, challenging both their marriage and his presidency in such a personal way that Kilcannon vows to eradicate gun violence throughout the US.

In a high-stakes game of politics and legal manoeuvring where ideals collide in the Senate, the courtroom and across the country, President Kilcannon is determined to win at any cost. But in the clash over gun rights and violence, the cost to both Kilcannons may be even higher than the President imagined.

What listeners say about Balance of Power

this is another RNP masterpiece. the characters are vivid and the narration was beautifully done by Pat Star. I cant wait to get another audible book by this author and narrator.

could not finish this book. The story was interesting but the narattor's deep intake of breaths and pronounciation ' ghwhat' 'ghwhere' ghwhite house' got too much for me.