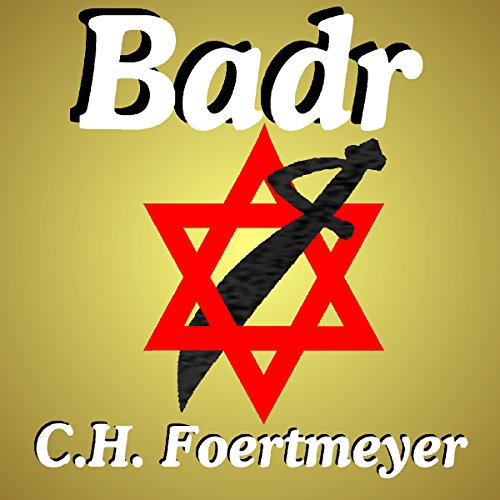 Marlin Goldburg, a 40-year-old Jewish realtor living in the United States, is killed in a terrible traffic accident. Later that day, in Sarsarif, Iraq, Abdul-Halim is blessed with the birth of his first son, whom he names Badr. What can the two events have in common? As the years go by, Badr is taught at home, hate for the rich American Jews that finance Israel's existence in Arab lands. His father and uncles teach him to hate all infidels, especially the American infidels who have now invaded his country and hometown. But, as the lessons in hate began, so did Badr's dreams of pale white hands, always held together, as if in prayer. The praying, pale white hands, obviously those of an infidel, seem to be in direct contrast to his family's teachings. So, whose hands are they, and what are they trying to tell Badr, who has now grown up to be "Lone Wolf", the most deadly of Iraqi insurgents? Is Marlin Goldburg speaking to Badr from the grave? But how, and why?

What listeners say about Badr