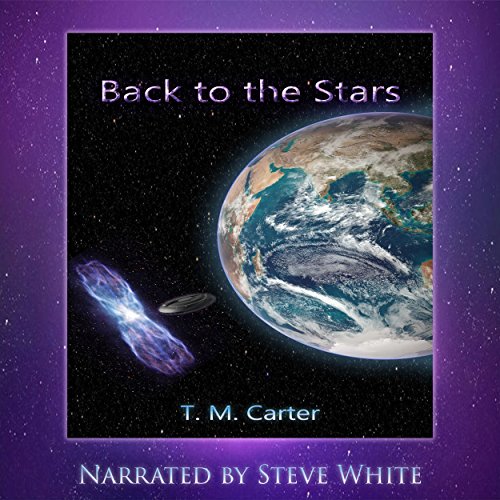 Back to the Stars

What if our utter survival was dependent upon a theory?

Back to the Stars is a science-fiction short story written by author T.M. Carter.

In the future, the war between men has ended; but the battle for Earth's survival has just begun. Dr. Tennyson Chaucer and the crew of the Daedalus must test his theory and slip their earthly bounds, but has mankind's reach exceeded its grasp?

What listeners say about Back to the Stars