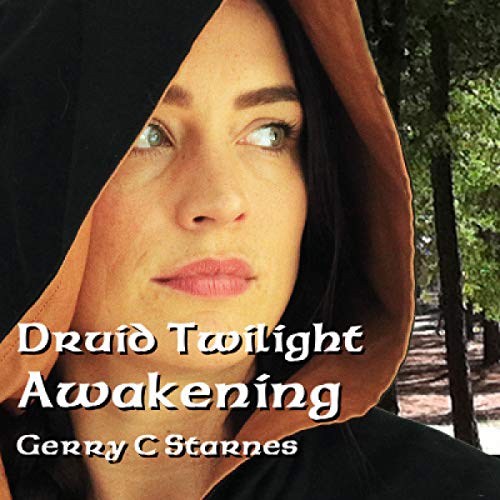 The Druid Twilight saga, which began with Loom of Destiny, continues with Awakening. Four years have passed since the fall of the Boudican revolution and Orin’s and Selda’s departure. The Roman legions continue to rage against the warring tribes in their campaign to force Britain into submission. The two Orders - the Druid Brothers and the Semnotheoi Sisters - have gone underground to survive. The edicts against them ever working together remain in place. Yet, holding fast to them will lead to the ultimate destruction of the Orders and possibly of Britain itself.

Now, a new power is emerging in the far east. A new movement is intensifying. A movement that is reaching the shores of Britain in the guise of a young woman whose lineage will lead to unpredictable changes in the lands for centuries to come.

The Druid Twilight series is an allegorical tale of our times: An age of transition in which ancient powers conflict with the emergence of a new way, a new system of beliefs that may either engulf the archaic ways or force their unexpected evolution. Nature, the elements, and time itself is at play in this on-going, intense, and engaging shamanic narrative.

A love story at heart, Druid Twilight is a tale of the clash of enormous powers, of betrayal, retribution, and rebirth.

What listeners say about Awakening