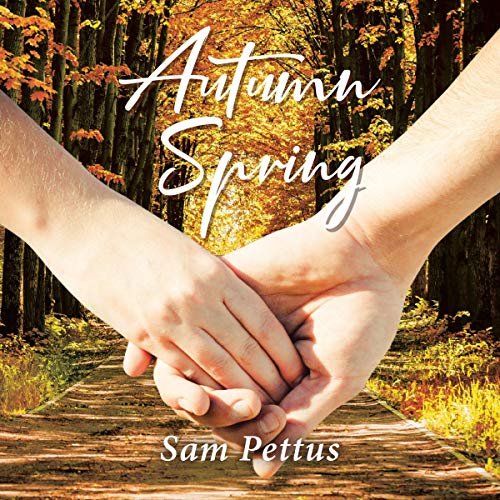 This is the story of how two people bridged the age gap and found each other.

Larry Watts is a 52-year old forklift driver living in the city of Middleton. He has been divorced for many years and has become set in his ways; that is, until someone comes along to change that. Enter Brandy Ames, Larry's new next door neighbor at the Richand Townhomes apartments where he lives. She is 26 years young, good-looking, quite lively, and has recently gotten a job as a receptionist at a local law firm.

Brandy is trying to make a clean break from the wild life she has been living for the past two years, and her move into the Richland Townhomes is part of that effort. Brandy and Larry meet each other on her first day there, and they quickly develop a friendship that soon becomes more, as Brandy quickly learns during her breakup with her current boyfriend that Larry is a man who both respects her and can be trusted. It is not long before a genuine bond of affection develops between the two despite their differences in age.

As their friendship grows into a genuine romance over the next three months, Larry and Brandy come to realize that their lives will never be the same again...thanks to the breath of the autumn spring.

What listeners say about Autumn Spring