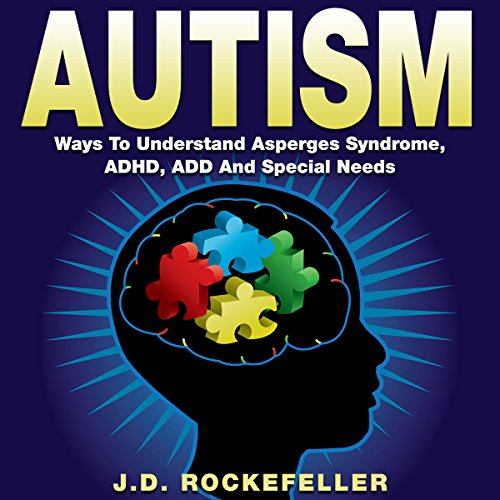 Autism is defined as neuro-developmental disorder that is characterized by repetitive and restricted behavior, verbal and non-verbal communication, and impaired social interaction. Based on data from 2010, the number of people with autism was estimated to be about 1-2 for every 1,000 people globally. The condition is also 4-5 times more likely to develop among boys than girls. An estimated 1.7 percent of children in the US are diagnosed with the condition, and as of 2014 there had been a 30 percent increase from one in 88 in 2012. Autism among adults in the United Kingdom is 1.1 percent. The number of new cases has increased dramatically from the 1980s, largely because of changes in government-subsidized financial incentives and diagnostic practice for named diagnoses, but the question of whether the actual rates have risen remains unresolved.

In this guide you'll learn:

What listeners say about Autism