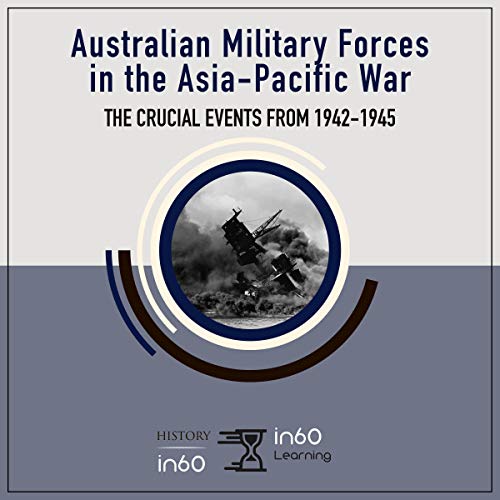 Australia's contributions in the Pacific War are often forgotten in history lessons today. However, Australia faced the bombing of its cities and invasions of nearby islands much like the rest of the world, and stood up to fight as needed. They placed a central role from 1942 to 1943 in the New Guinea Campaign and defended Japanese forces invading Port Moseby. Japanese forces then invaded the Australian mainland, trying to cut supply lines, but were fought back by valiant forces. Take to the ground and skies during this mix of intense land and air battles that decided Australia's future and contributed to Japan's fate.