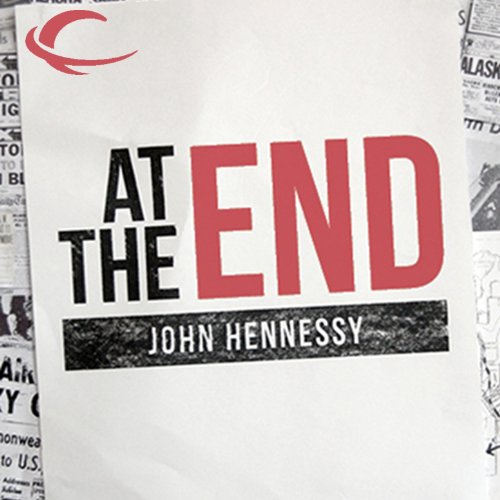 David DeVries’ stirring performance adds a cinematic quality to the pulse-pounding action of John Hennessy’s post-apocalyptic YA thriller, which depicts a critically overcrowded Earth in the year 2048 and the journey of an unlikely trio of teens down the West Coast in a dogged pursuit to uncover the truth behind the sudden and inexplicable disappearance of billions in this gripping, wildly imaginative, and intoxicatingly entertaining teen adventure that will leave the listener breathless.

In 2048, the human population borders 39 billion after the termination of the birth control industry, and the realities of overcrowding have sunken into the minds of the world…until billions mysteriously go missing. In the wake of civilization's collapse, a trio of teenage gamers from Washington struggle to endure. Maggy, a strong-willed intellectual, leads Darrel and Flix, two shy geeks, on an expedition down the west coast, as they search for answers about the source of humanity's downfall, determined to survive the deadliest threat the Earth has ever known.

What listeners say about At the End