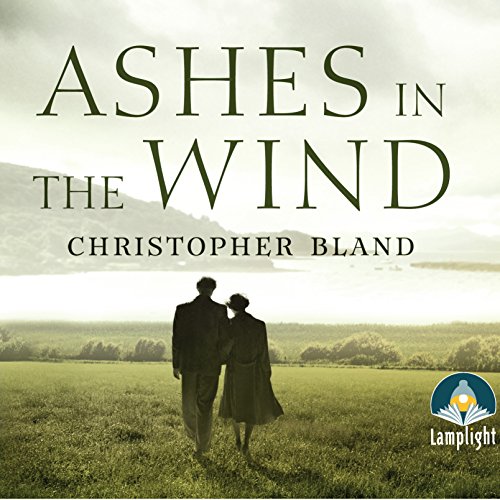 Ashes in the Wind

Ashes in the Wind interweaves the destinies of two families: the Anglo-Irish Burkes and the Catholic Irish Sullivans, beginning in 1919 with a shocking murder and the burning of the Burkes' ancestral castle in Kerry.

Childhood friends John Burke and Tomas Sullivan will find themselves on opposite sides of an armed struggle that engulfs Ireland.

Only 60 years later will the triumphant and redemptive finale of this enthralling story be played out.

What listeners say about Ashes in the Wind

Read this book - you will not regret it.

Great story and really well read. I had very little knowledge of the English in Ireland until I read this yet my family are Irish and Anglo Irish. It is very moving. I bought a copy and then another on kindle and then on audible so I could read it again and switch between the two when I was driving.

The historical detail is exceptional. I loved all of it even though some of it made me cry. It is an incredibly moving book.

I thought he did all the accents and voices really, really well. Particularly Kate's American lilt.

Get it on all devices. You will appreciate it in very different ways on paper, electronic and audio.

Cannot say - perhaps someone who has no idea of regional accents or who is not bothered by the fact that they are wrong.

If you’ve listened to books by Christopher Bland before, how does this one compare?

This was the first one

Would you be willing to try another one of Laurence Kennedy’s performances?

No as I thought that the story was totally spoilt for me by his narration. I do not believe his accents were good - and his Geordie accent was abominable. He even mispronounced Alnwick!

Although I have great respect for anyone that writes books, and the narrator I thought was excellent, I have to say this book is more an account of the ups and downs of an Anglo Irish family over time than a gripping novel. I especially enjoyed the parts about training in Ireland and the UK and about the beginnings of the IRA and Michael Collins but the rest was almost as if the author had made it up as he went along. I'm sure lots of people will love it though, it just wasn't my cup of tea...