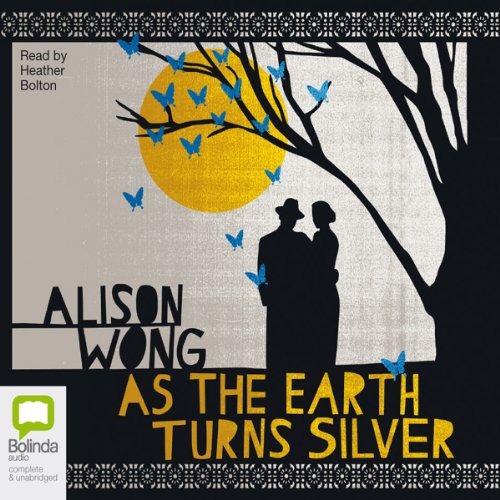 As the Earth Turns Silver

It is 1905 and brothers Yung and Shun eke out a living as green grocers near Wellington's bustling Chinatown. The pair work to support their families back in China, but know they must adapt if they are to survive and prosper in their adopted home. Nearby, Katherine McKechnie struggles to raise her rebellious son and daughter following the death of her husband Donald. A strident right-wing newspaperman, Donald terrorised his family, though was idolised by his son. Chancing upon Yung's grocery store one day, Katherine is touched by his unexpected generosity. In time, a clandestine relationship develops between the immigrant and the widow, a relationship Katherine's son Robbie cannot abide. As World War I rolls on, and young men are swept up on a tide of macho patriotism, Robbie takes his family's honour into his own hands. In doing so, he places his mother at the heart of a tragedy that ill affect everyone and everything she holds dear.

Powerful, moving and unforgettable, As the Earth Turns Silver announces the arrival of a bold new voice in contemporary fiction.

What listeners say about As the Earth Turns Silver