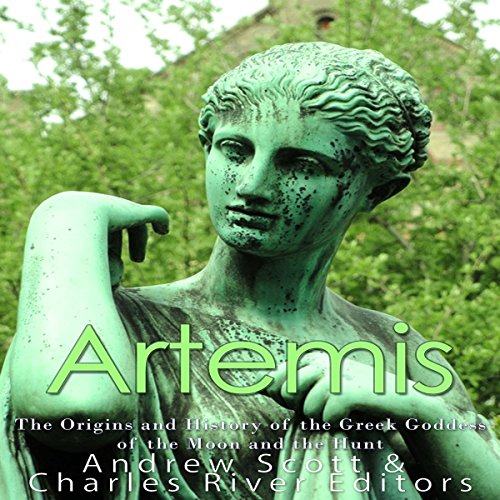 Artemis: The Origins and History of the Greek Goddess of the Moon and the Hunt

Artemis had one of the most widespread cults in the Greek world, perhaps due to her connection to nature, which can be a ubiquitous antagonist or boon-giver. Her association with nature may also explain why she was one of the oldest deities in the Greek pantheon, although her appearance in the Mycenaean Linear B script (the earliest form of Greek that has been deciphered, dating to as early as 1450 BCE) is still contested. Etymology often gives modern readers a better idea of the earliest form of a deity, but Artemis's is confusing. Of course, that didn't stop many writers, both ancient and modern, from making attempts at it, either associating her with mythic qualities and/or giving her non-Greek origins. The latter is as unsurprising as the former, since Artemis had a large following throughout Greece and across Asia Minor, where her most famous temple -- one of the Seven Wonders of the World -- resided. It was in the Near East that Artemis embraced some of the wilder and more formidable characteristics many of the later Greek mythographers only hinted at.

What listeners say about Artemis: The Origins and History of the Greek Goddess of the Moon and the Hunt

This book was very informative. Editors references ancient texts and backs up His conclusions well.
The narrator is so horrid the audiobook is almost unendurable. He speaks quickly and monotonously. It was a fight to get through to the end, and it is a very short book.