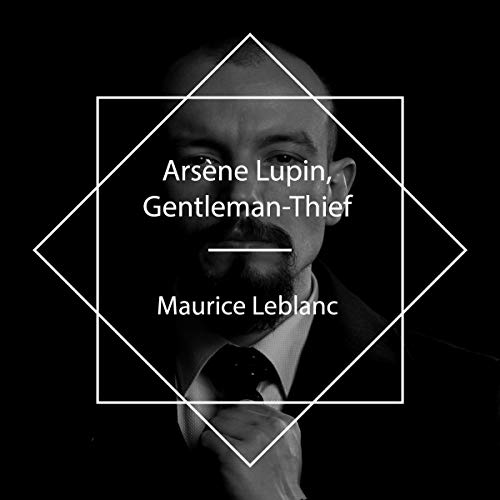 By: Maurice Leblanc
Narrated by: Leni

The suave adventures of a gentleman rogue - a French Thomas Crown Created by Maurice LeBlanc during the early twentieth century, Arsene Lupin is a witty confidence man and burglar, the Sherlock Holmes of crime. The poor and innocent have nothing to fear from him; often they profit from his spontaneous generosity. The rich and powerful, and the detective who tries to spoil his fun, however, must beware. They are the target of Arsene's mischief and tomfoolery. A masterful thief, his plans frequently evolve into elaborate capers, a precursor to such cinematic creations as Ocean's Eleven and The Sting. Sparkling with amusing banter, these stories - the best of the Lupin series - are outrageous, melodramatic, and literate.

In the story, the young and snobbish daughter of a millionaire is about to marry the Duke of Charmerace, recently returned from a trip to the South Pole. However, things won't go as smoothly as expected for the spoiled girl and her faithful servant, mainly when Arsène Lupin, the famous gentleman-burglar appears where he is least expected!