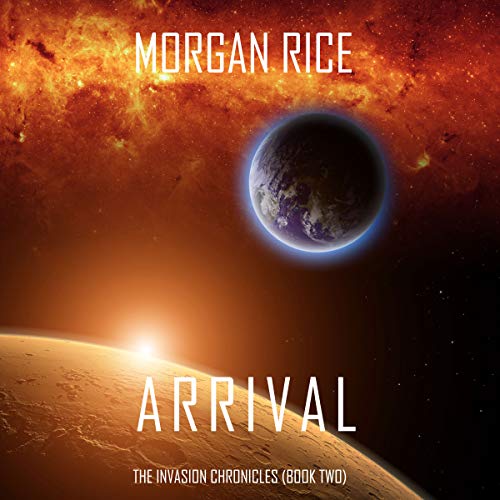 SETI has received a signal from an alien civilization. Is there time to save the world?

In the aftermath of SETI’s receiving the signal, 13-year-old Kevin realizes he is the only one who can save the world. But is there time? What must he do?

And what do the aliens plan next?

Audiobook three in the series will be available soon.

Also available are Morgan Rice’s many series in the fantasy genre, including A Quest of Heroes (audiobook one in the Sorcerer's Ring series).

You HAVE to read this! It is SO AMAZING! BEST BOOK EVER! O DO NOT REGRET BUYING THIS!

you need to get the book and follow along with it. You wont regret it!

Great story and great characters. Very enjoyable! I cannot wait. to read the next one in the series!