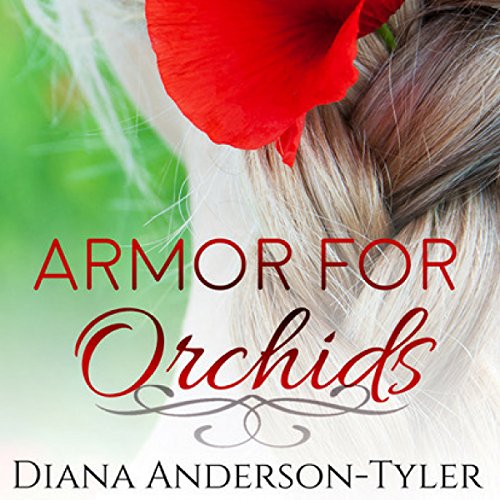 After suffering a heart-aching breakup, Marissa retreats into herself, over-exercising and depriving herself of food. When she takes on an acting role portraying a mysterious woman named Poppy, she realizes that to find joy again, she must fight for it.

Still reeling from the void left after her father died, Elise fills the space with short-lived thrills and flings, each leaving her lonelier than before. But when she meets Brady Bradshaw, the lead actor in a movie being filmed in her hometown of Bluebonnet, she finds herself drawn to something more than his charm and good looks.

The honeymoon phase ended long ago for Charlotte and her husband, who pays more attention to his phone and sports than to her. After meeting handsome, blue-eyed Wes, her imagination shifts from the fantasy world of her romance novels to reality. Will she strive to save her marriage, or will lust and apathy undermine what she knows is right?

Poppy McAdams calls these women the Orchids. Despite barely knowing them, this sage older woman assigns each a particular species of orchid, one that reveals what they struggle against and how to fight back victoriously. Her own life has been rife with hardship and heartache, but it serves the Orchids well as they learn to trust in God's work.

A story of hope, inspiration, and life-changing belief.

What listeners say about Armor for Orchids

Beautiful story about faith and love

Armor for Orchids is a beautiful story of faith and trust in God's process. Wonderfully written and narrated. The narrator was able to use defining voice and inflection for each character. An inspiring story that truly uplifts.

What made the experience of listening to Armor for Orchids the most enjoyable?

The Narrator's voice was easy to listen to. Her ability to change her voice for each character and maintain that same voice for each made it easy to follow the story.

Poppy - Her life experiences and deep faith (made stronger by many years of living, loving, and forgiving) made me want to know her better.

What does Margaret Glaccum bring to the story that you wouldn’t experience if you just read the book?

You could tell Margaret Glaccum was telling you a story - in true "story teller" fashion. She kept the story moving along and fun to listen to.