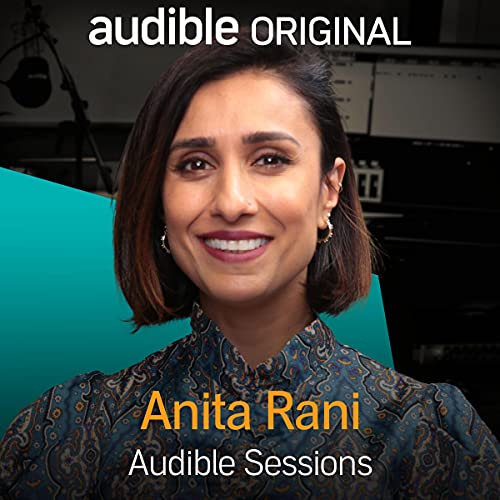 Joining us at Audible Studios is award-winning television and radio presenter Anita Rani.

Rani, with a career presenting television spanning over 20 years, is a household name. Born and raised in Bradford, Rani moved to London with a goal to pursue a career in broadcasting. She is now a lead presenter on Countryfile, regularly presents on Radio 2 and hosts Woman's Hour on Radio 4 every week.

Rani has now penned her powerful memoir, The Right Sort of Girl. We chatted to her about the things she wishes her teenage-self had known, about Western beauty ideals, about relationships, being ambitious, her sterling career, embracing her Indian heritage and her Britishness, and finally, why she has chosen to share her story.

What listeners say about Anita Rani

If Rani's book is half as entertaining as this interview, it's a winner. Thoroughly enjoyed it.