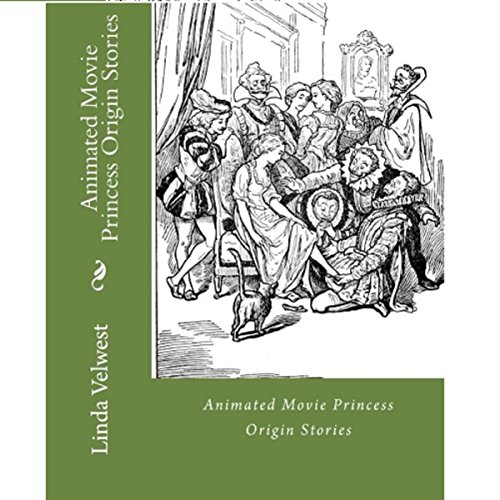 This audiobook is a collection of fairy tales that some animated princess movies have been based on. Many of these stories were written by the Brothers Grimm - Wilheim and Jacob. Other movies are based on stories by Hans Christian Anderson. Many of these stories can be found in collections of stories by these two authors. They can also be found in Fairy book collections by Andrew Lang such as The Blue Fairy Book, The Yellow Fairy Book, The Red Fairy Book, and so on. Two of the stories are about real life "princesses" - Pocahontas and possibly Mulan. I have gathered them here in one volume with some illustrations. I've included two different, but similar, stories of Sleeping Beauty to show how the same story can be told in a different way. I hope it is interesting for people to listen to the stories that some of the most beloved animated princess movies have been based on. You can see how the stories sparked the imaginations of the screenwriters. Especially in the case of The Snow Queen many basic parts of the story have changed in the movie, but it is fun to pick out the familiar elements. There is no fairy tale of a red haired Scottish princess archer. That movie story came entirely out of the imagination of the screenwriter. But sit back, grab some tea, and enjoy, and maybe you can read some of these stories out loud to a young child you know.