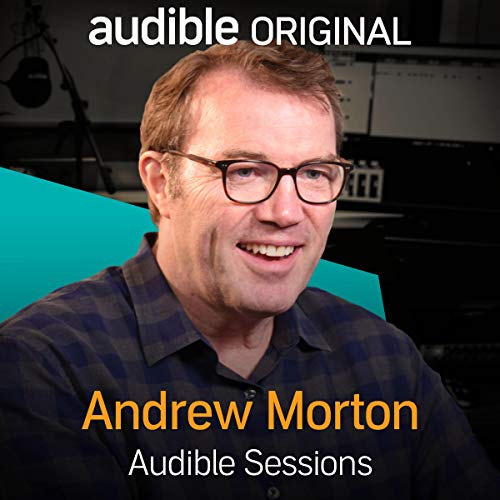 Upon its release in 1992, Andrew Morton's most famous biography, Diana: Her True Story - In Her Own Words, shook the British Establishment and caused a media frenzy for exposing secrets of the royal family and its candid exploration of the life of Diana, The Princess of Wales.

It became an international best seller and has since been translated into 37 languages. Andrew Morton visits the Audible Studios to discuss its audiobook release and the effect the book has had on his life.

What listeners say about Andrew Morton

Princess Diana's death was one of the tragedies of my lifetime. I remember reading Andrew Morton's original text and this interview, 20 years later whet my appetite to listen again. I consider listening to his much longer newer edition. Something that holds me back though is the thought of her children and grandchildren.

I picked up this free &quot;interview&quot; because of renewed interest in Tom Cruise and Morton's book about him.

I did find Morton's comparison to Melania Trump current and really interesting.