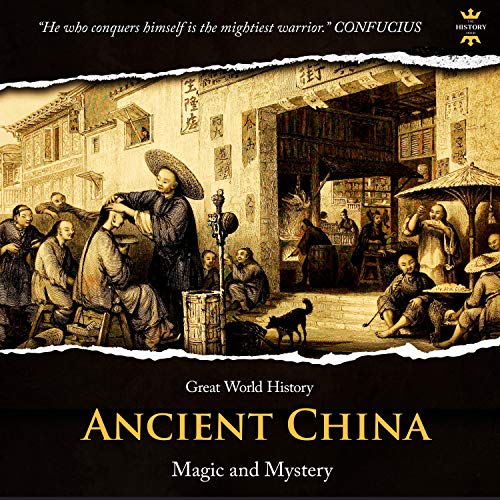 By: The History Hour
Narrated by: Jason Zenobia

Much of the material in this book comes from The Bamboo Annals, The Records of the Grand Historian, and later historians who studied those sacred texts. The bamboo annals were discovered in AD 281, inside the tomb of King Xian. The Records of the Grand Historian were reportedly written by Sima Tian and continued by his son, Sima Qian. Only fragments remain today, but the original may have been written just prior to 86 BC.

Inside, you’ll learn about:

Many of the Chinese kings mentioned here are characters in computer games and graphic novels. Those games and graphics do reflect something of the nature of these intelligent and clever people, although they may be enveloped in fantasy to some extent.

China is replete with artifacts revealing the magic and mystery of this ancient civilization. And where would we be without a little mystery and magic?

Buy the audiobook and listen to this incredible story now!

What listeners say about Ancient China: Magic and Mystery