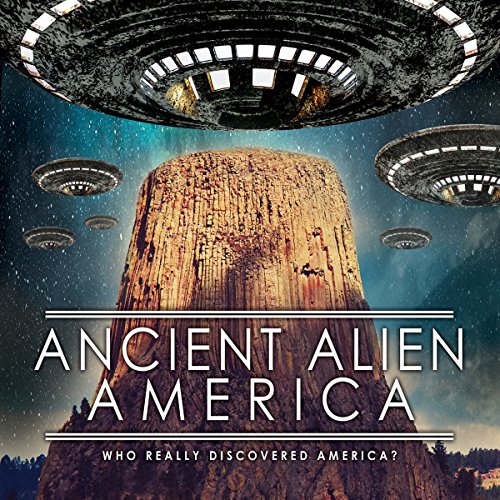 The alien invasion of America didn't start in 1942 with the "Battle over Los Angeles"; in truth it was thousands of years prior.

From the dawn of man, Native American cultures have claimed to be visited by people that came from the stars. There are countless shocking and amazing accounts handed down for generations of aliens from other worlds visiting in our ancient past. These star people educated and civilized mankind and guided the first Americans. Their legends speak of people coming from the stars to educate, guide, and civilize people of the Earth.

Now there is abounding evidence that early tribes of natives did indeed have contact with one or more races from the stars. Almost all of them say that one day, when the world is ready, these star people will return. Perhaps then, all who inhabit this planet will be ready physically, mentally, and spiritually to greet these ancient travelers from the stars.