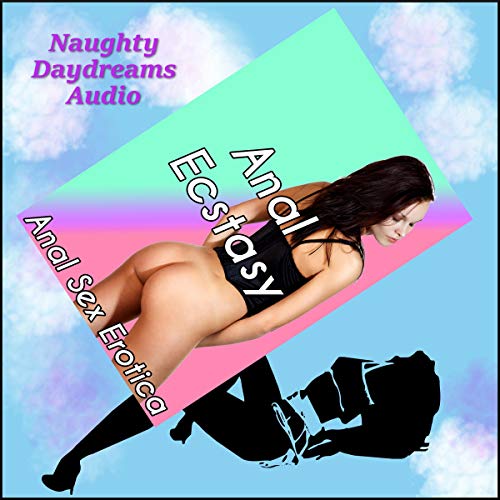 Kitty is a fine exotic dancer, and she’s thrilled with the money she makes. She’s not so thrilled with the clientele, especially a couple of sailors who show her far too much attention. She’s happy to be finished with her shift, but the sailor’s aren’t ready to be finished with her! Before the night is out, they’ll be in her mouth, in her pussy, and in her ass as they introduce her to an MMF ménage encounter that gives this reluctant stripper her first taste of sailor sex - and her first reluctant double penetration!

Kathryn really wants her boss to choose her proposal, and she’s willing to do whatever it takes. In this case, what it takes is seducing another employee named Curtis and distracting the competing presenter, Matt, with a clear view of her bare pussy during the presentations. It works perfectly, but she didn’t count on anyone getting upset. Matt sure is, though, and she finds out right in the middle of a tryst with Curtis just how mad Matt is when she is made to deep throat him and has her first anal sex in the form of very rough double penetration!

Alexis is excited about the opportunity to catch up with her good friends from college. She, Ryan, Adam, and Tammy have been inseparable, even though distance keeps them from seeing each other more than a few times per year. After dinner, she invites everyone back to her place, but a babysitter crisis keeps Tammy from joining the fun. No problem. Alexis can have a good time catching up with her best buds from college even if her girlfriend can’t make it. It’ll be fun. Adam and Ryan have their own ideas about fun, though. For them, fun is force-feeding Alexis cock, bending her over for a first anal sex, and a very intense double penetration!