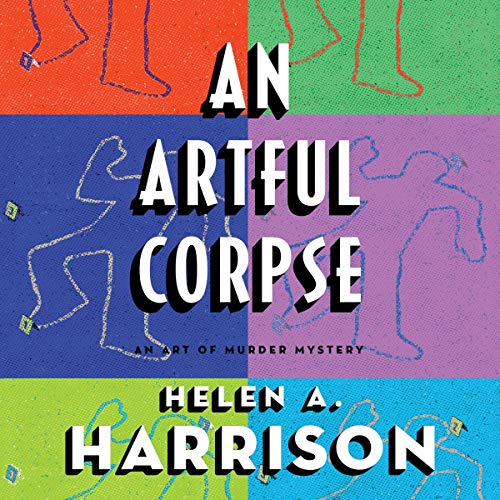 By: Helen A. Harrison
Narrated by: Pete Cross

When Regionalist painter Thomas Hart Benton's corpse is discovered behind the easels of Manhattan's famed art school, whispers in the art community say he had it coming. As Benton's list of enemies lengthens to include League instructors, Vietnam War protesters, and members of Andy Warhol's entourage, one art student is ultimately pinned for the crime. The only problem? The suspect has vanished. Why would an art student murder Benton? And if he were innocent, why would he run?

When TJ Fitzgerald, son of Detective Juanita Diaz and Captain Brian Fitzgerald of the NYPD, discovers his classmate is the prime suspect, he uses his investigative skills to try to clear his name. But as TJ and his girlfriend work to unravel the clues, he begins to wonder if the police got it wrong, and one secret may be the key to it all.

What listeners say about An Artful Corpse