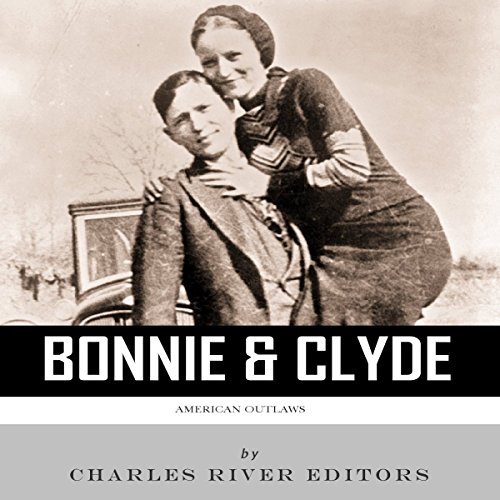 "You've read the story of Jesse James Of how he lived and died If you're still in need of something to read Here's the story of Bonnie and Clyde." - Bonnie Parker, "The Trail's End"

America has always preferred heroes who weren't clean cut, an informal ode to the rugged individualism and pioneering spirit that defined the nation in previous centuries. While the founding fathers of the 18th century were revered, the early 19th century saw the glorification of frontier folk heroes like Davy Crockett and Daniel Boone. After the Civil War, the outlaws of the West were more popular than the marshals, with Jesse James and Billy the Kid finding their way into dime novels. And, at the height of the Great Depression in the 1930s, there were the "public enemies": common criminals and cold-blooded murderers elevated to the level of folk heroes by a public frustrated with their own inability to make a living honestly.

There was no shortage of well-known public enemies like John Dillinger and Baby Face Nelson, but none fascinated the American public as much as Bonnie and Clyde. While the duo and their Barrow Gang were no more murderous than other outlaws of the era, the duo's romantic relationship, and the discovery of photographs at one of their hideouts, added a more human dimension to Bonnie and Clyde, even as they were gunning down civilians and cops alike.

What listeners say about American Outlaws

they got the facts all mixed up

made them out to be bad. they were just kids and trying to survive. boo