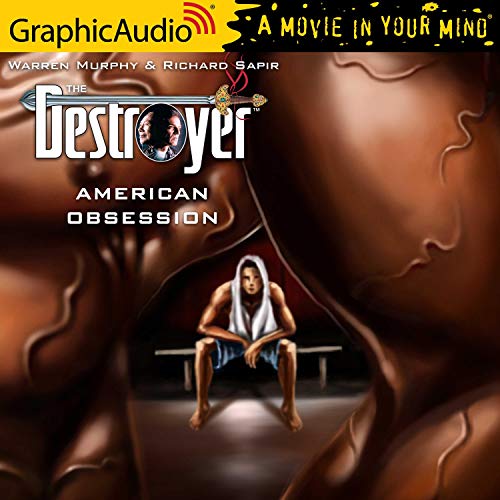 The new body culture is finally bringing its rewards, thanks to a hormone treatment that rapidly restructures body fat to muscle - all overnight, during a true beauty snooze.

But it's way-out expensive and only the rich and famous can indulge. After all, what's a thousand bucks a day when the result is a body to die for?

There are some side effects - no pain, no gain! But when innocent people start paying a steep price for the stars' self-improvement regimens, CURE's Dr. Smith sends Remo and Chiun to infiltrate the Lycra crowd and the hallowed halls of the legalized drug trade. Soon their investigation is blocked by a greedy corporation, but the worst challenge is from an army of celebrities - lean, mean products of a killer diet....