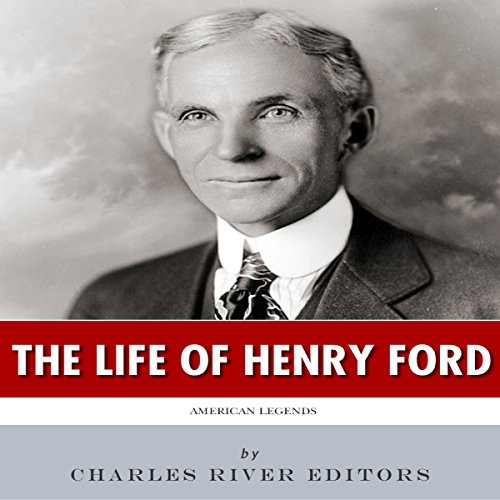 "A business that makes nothing but money is a poor business." - Henry Ford

Few Americans have a reputation and legacy anything like Henry Ford's, the man whose name is still associated with one of the world's most famous car companies. Ford is unquestionably one of his country's most famous industrialists, and his use of an assembly line to mass produce automobiles was not only innovative but also made it possible for Americans to own cars en masse. To this day, Ford Motor Company's Model T is a household name more than a century after they were manufactured, not only because they were famous cars but because they represented affordable purchases that revolutionized the way people traveled across the country. Cars would never be a luxury item only for the wealthy again.

Although Ford's use of an assembly line meant human labor was not as necessary as it would otherwise be, he became known for advocating on behalf of labor rights, including offering an unprecedented $5 work day (the equivalent of $120 today), which doubled how much his workers were previously making and helped ensure his company would be both popular and a destination for workers.

What listeners say about American Legends: The Life of Henry Ford

Ease and informative book. Tells you lots not just about Henry Ford but gives inside to the late 19 and early 20 centuries era.