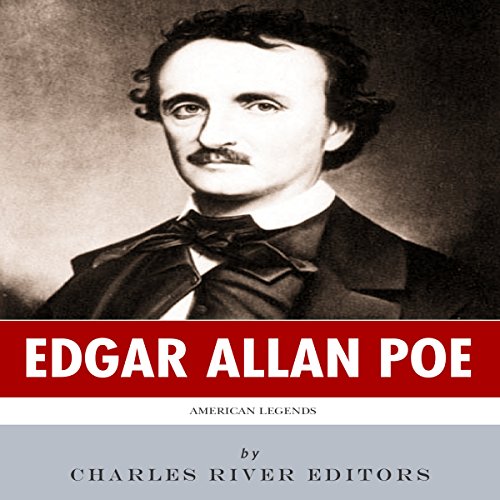 Edgar Allan Poe was one of America's first native-born professional authors, but he nevertheless embodied the now-common archetype of the artist - dark, tortured, brilliant and tragic. Born into troubled conditions, Poe's life hardly improved over the years, and when it did, his happiness or triumph was always brief. His work was lauded during his lifetime, but his lifestyle never came close to matching the legacy that would swell in the decades following his death. And that untimely end, so mysterious and pathetic, was an event that only Poe or Fate could have been macabre enough to script.

However, in spite of (or perhaps because of) all of his suffering, Poe remains one of the great forces in American literature, particularly during its formative years. He was a pioneer of multiple literary traditions, including the gothic, horror, dark Romanticism, detective, satire, hoax and science fiction genres. Poe is best known for his tales of mystery and the macabre.

What listeners say about American Legends: The Life of Edgar Allan Poe

Sorry this voice over of Poe reminds me of Tiny Tim and grates on me. Will return book. Thanks..