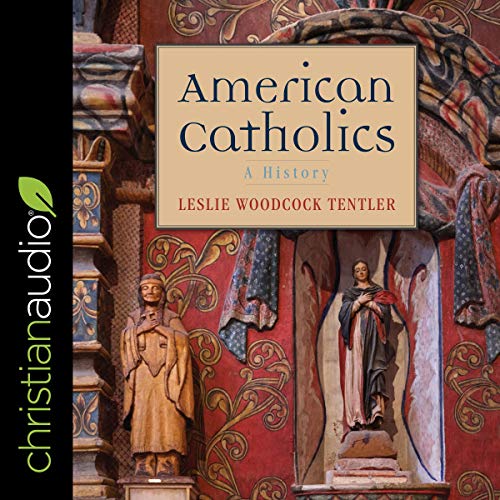 This comprehensive survey of Catholic history in what became the United States spans nearly 500 years, from the arrival of the first Spanish missionaries to the present. Distinguished historian Leslie Tentler explores lay religious practice and the impact of clergy on Catholic life and culture as she seeks to answer the question, What did it mean to be a "good Catholic" at particular times and in particular places?

Shedding light on topics of recent interest such as the role of Catholic women in parish and community life, Catholic reproductive ethics regarding birth control, and the Catholic church sex abuse crisis, this engaging history provides an up-to-date account of the history of American Catholicism.