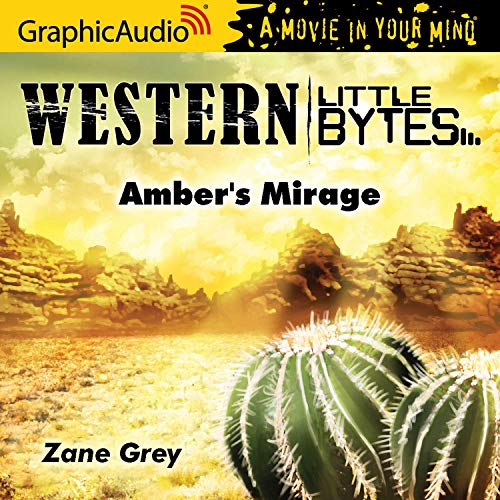 In 30 years of prospecting, old Jim had never discovered Amber's Mirage - a shining cliff above a spring that ran heavy with gold. But his young sidekick took up the search to find the gold - a search that would cost him two years away from wild Ruby, the woman he loved.