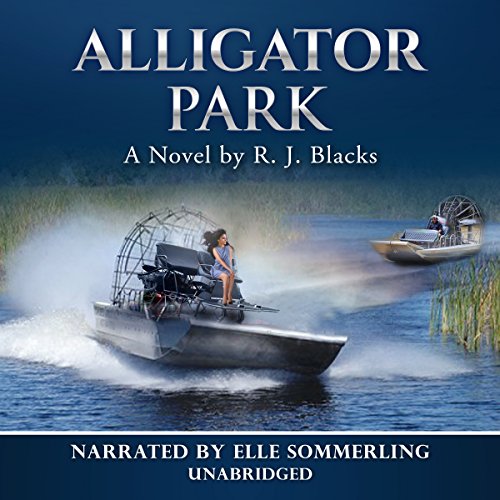 A romantic thriller about trust, love, and deception, and about one woman’s quest to overcome an unforgiving world that has torn her life apart.

Indigo Wells is an ambitious and slightly offbeat grad student with two great passions: to secure a PhD in environmental science and to marry her mentor, a suave, sexy professor who has been her crush since her first day in college.

But her PhD is denied when a multinational corporation attacks her research, calling it reckless and damaging to the company’s image. Then, they threaten to pull funding. She seeks advice from her mentor, but he unexpectedly turns against her, demanding favors in return for influence. When she refuses, she finds herself dropped from the university. The experience is so jarring that she realizes, for the first time in her life, she has no one to turn to.

At her lowest point, she unloads her despair onto a homeless veteran who convinces her to continue her research at a Florida nature center owned by his brother. She buys into the story, so they both set off for Florida. When they arrive, she is immediately infatuated with the brother, a well-built and decidedly interesting Seminole Indian. But things go downhill from there. The brother despises outsiders and is hostile to her.

Then, as time passes, the relationship thaws and he introduces her to some age-old Indian customs, which she embraces with fervor. When the local authorities engage the brother’s assistance to resolve some bizarre alligator attacks on humans, she chimes right in, using science to help solve the mystery. Her research becomes the basis of a successful but unusual legal attack on the company that got her fired from the university.

Alligator Park is a story of persistence and determination against overwhelming odds.

What listeners say about Alligator Park

Irritating because if excessive details

The plot is excellent but the main character is burdened with too much self doubt. Too many occasions when a normal person would respond but the main character is consumed with doubts and hesitations. Ridiculous portrail of an intelligent accomplished woman who acts like a scared little girl throughput the entire story. Drove me nuts having to listen to how this heroine was always the poor victim except for the last 2 chapters. and even then it took a man to make her realise her true calling. Give me a break. It's 2016, not 1850.