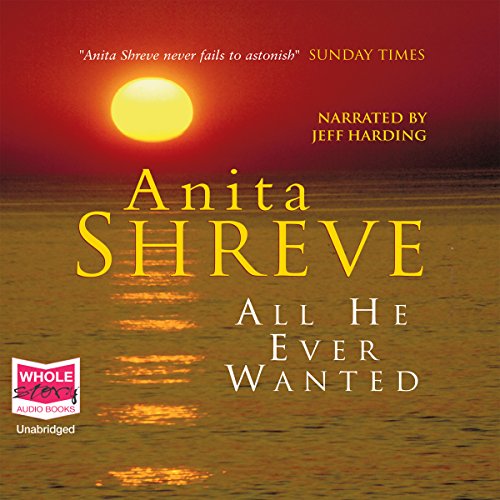 All He Ever Wanted

All He Ever Wanted

A man receives a bill for a white chandelier that he never ordered and has never seen. This mysterious document turns out to be the hinge of his world, and his attempts to make sense of it lead him to facts about himself, his marriage and his orderly life that had previously been hidden from him.

Set in New England and Florida during the 1920s, All He Ever Wanted gives us a marriage, betrayal and the search for redemption from the vantage points of both a husband and a wife.

All he ever wanted Anita Shreve

A gripping and disturbing book. It has a slow start but builds in the way that only Anita Shreve can achieve to create a thoroughly memorable novel. It is excellently narrated by Jeff Harding.

Written in a 19th century style. Main character unlikeable and very introspective. I kept hoping that something would happen..