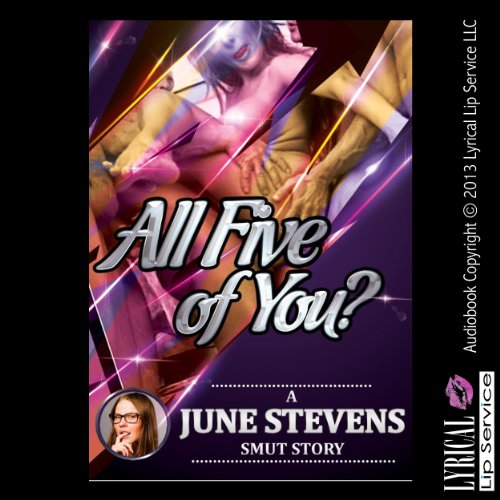 All Five of You?

What listeners say about All Five of You?