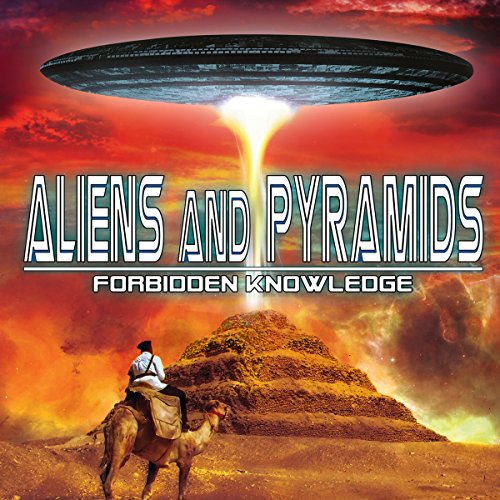 Pyramids can be found in the Middle East, Latin America, Asia, Europe, and the North American continent. How were they constructed, and what was their purpose? If man built the pyramids on his own, then we would expect there would be an enormous effort to record such an achievement. However, no culture that had pyramids has any clue how they were built. Apparently they did not have the means, knowledge, or technology to do so.

The theory that aliens from another world may have assisted in building the Great Pyramid of Giza in Egypt and other pyramids could explain how some of the most amazing and mysterious engineering feats in human history were accomplished. Evidence of highly advanced engineering exists within the Great Pyramid and around the Giza Plateau. Precision-cut stone with angles and symmetry that can only be accomplished with machines; strange glyphs of futuristic vehicles; bizarre flywheels and batteries; signs of machining with laser perfection; and more are there for anyone to see - yet we do not hear of these facts. If mankind did not have the tools or knowledge to create such structures, then the only logical conclusion is that we had help, most likely from an extraterrestrial source.

What listeners say about Aliens and Pyramids