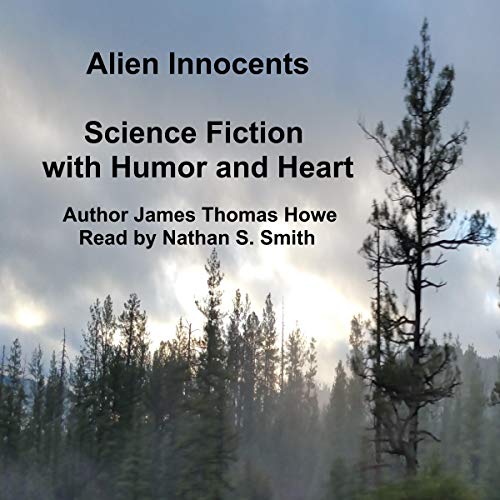 They fell from space and were hatched. In three weeks, they were fully grown three-feet-high creatures with an IQ about the same as a two-year-old human. Russia and China decided to attack them. When that didn't go well, they destroyed 500,000 of the beings.

In the US, Bob Michaels wanted to try a different way. He simply brought two of them home and tried to communicate with them. He began learning from them, and they learned from him. Hell, he even toilet-trained them.

Find out about the good, the bad, and the ugly of trying to raise an alien family in these troubled times. This is science fiction with humor and heart.

What listeners say about Alien Innocents