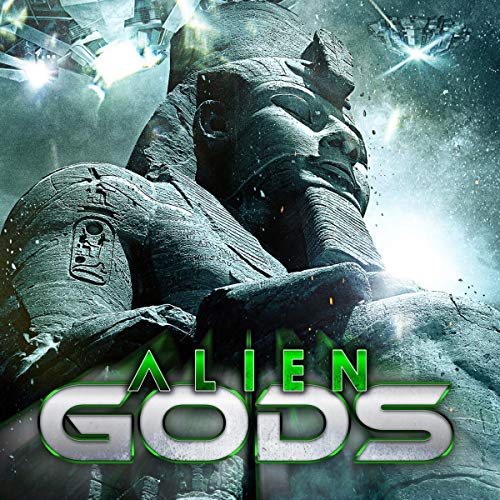 By: Russ Sterling
Narrated by: Kevin Waites,J. A. Scott
Free with 30-day trial

Our civilization as we know it emerged as if by magic. For millennia, ancient man hunted and gathered but, after thousands of generations mankind suddenly settled down, and as if from nowhere.

Suddenly, complex tools, art, literature, agriculture, math, astronomy and massive monuments to the gods appear out of ancient Sumeria. The same Gods the Sumerian clay tablets civilization emerged tell us had come down to Earth from heaven to give us knowledge and life.

We are now discovering evidence of mankind's legacy that differs from the doctrine we've been told for millennia and that the truth is stranger than fiction. Our pantheon of Gods may themselves have been descendants from Alien beings and it's clear now that our history goes back thousands of years more than previously thought.

What listeners say about Alien Gods