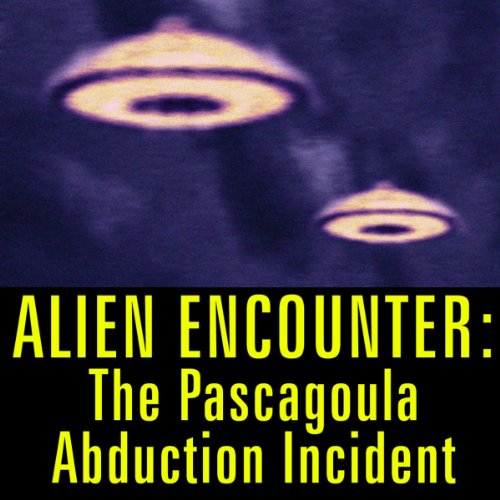 On the evening of October 11, 1973, while fishing in the Pascagoula River, Charles Hickson and Calvin Parker claimed they not only saw a strange, egg and saucer-shaped object, but were abducted by three creatures. The beings floated from the object, captured both men, and took them up into the craft, where they were subjected to a medical-type examination. When the examination was over, the men were returned to their original location.

The craft was described as blue-gray in color, saucer-shaped, and had two portholes. Hickson said it made a sustained “buzzing” noise and had a flashing blue light. The aliens were described as mummy-like with crab-like pinchers for hands, a pointy nose, and pointy ears. These creatures floated out of the saucer and moved around like robots, according to Hickson. According to Hickson and Parker, they didn’t know what to do, so they had a couple of drinks. Hickson, who would claim he wanted no publicity, first sought out reporters, but could not find any. He finally went to the local sheriff and told the story.

After 20 years Calvin Parker says he was abducted again!

What listeners say about Alien Encounter: The Pascagoula Abduction Incident