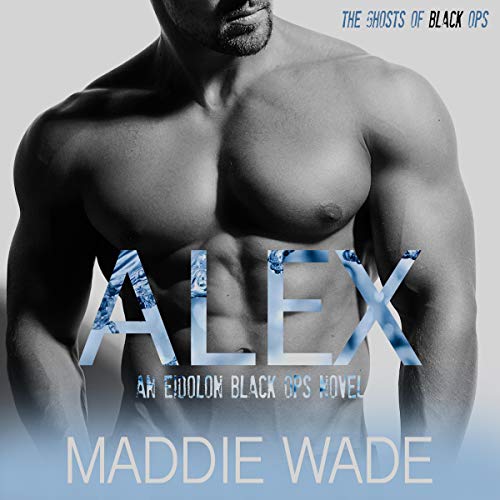 As second in command of Eidolon, Alex Martinez is a ghost who lives in the shadows. Despite doing a job he loves, Alex has never forgotten the love of his life - the woman he proposed to at 18 - whose disappearance changed the course of his destiny.

Evelyn Garcia’s dreams were ripped away from her one dark, sultry Cuban night when she was just a teen. She’d fought the horrors she’d witnessed by becoming the feared and deadly assassin Siren. Using seduction, she gets men to spill their sick, twisted secrets before exacting revenge.

When Alex comes face-to-face with Evelyn again, he witnesses her killing a man in cold blood. Unable to reconcile the woman from his memories with the cold-blooded killer she is now, Alex vows to have nothing to do with the woman he’d once loved. Then, he’s handed a new contract - Siren has a kill order on her, and Alex must carry it out.

Can Alex overcome his anger and feelings of betrayal and save Siren, or will he follow orders and terminate her? A race against time is on, as Alex and Siren battle to discover the truth behind the order and save both their lives.

What listeners say about Alex

omg I loved the ebook but Holy smokes listening to the audiobook was awesome.

As a huge fan of this author I could not pass up the opportunity to listen to one of her stories via an audio book.
I loved the story when I read it but listening to it with a fluid, confident, animated narrator just helped to bring the book and its characters to life beyond my imagination could.
Fabulous! I sincerely hope Maddie intends to convert more of her series to audio books.