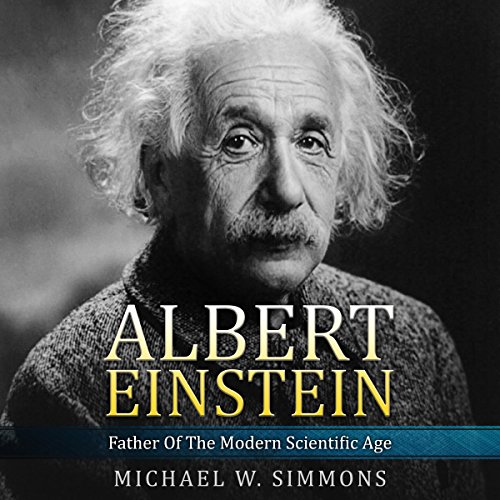 Albert Einstein is universally regarded as the most brilliant scientist of the 20th century. In 1905, during his "Miracle Year" as a clerk in the Swiss patent office, he wrote four papers that revolutionized the field of theoretical physics. Over the course of his career, Einstein introduced modern science to the concept of space-time, inadvertently launched America on the path towards developing the atomic bomb, and was offered the presidency of Israel. He was the first scientific superstar - a worldwide celebrity whose popularity was matched only by his astounding feats of imagination.

In his later years, Albert Einstein was known as a gentle and lovable man who forgot his socks and rarely combed his hair. But he was much more than an absent-minded genius. He was a fierce individualist, who, as a teenager, renounced his German citizenship rather than serve in the army. As a rebel against every form of authority, an outspoken enemy of anti-Semitism and fascism, and a socialist with an enduring commitment to social justice, you will learn in this book that even as Einstein was setting Newtonian physics on its ear, he considered his most important work to be about something very different: the bettering of humanity.

What listeners say about Albert Einstein

Loved it so much I listened and read. Incredible story about a paradigm shift in science.